Misha Glenny is an award-winning journalist who is regularly consulted by governments and law enforcement agencies in Europe and the Americas on the Balkans and Eastern Europe, trans-national organised crime and cyber security. His book ‘McMafia: Seriously Organised Crime’ and ‘DarkMarket: How Hackers Became the New Mafia’ were shortlisted for several prizes, and McMafia has been adapted in a joint production between AMC (in the US) and the BBC. His most recent book, ‘Nemesis: One Man and the Battle for Rio’, is the biography of the former head of a major Brazilian cocaine cartel who Misha interviewed at length in prison. Misha recently served as a visiting professor at Columbia University’s Harriman Institute where he ran a course entitled Crime, Corruption and Economic Transition. 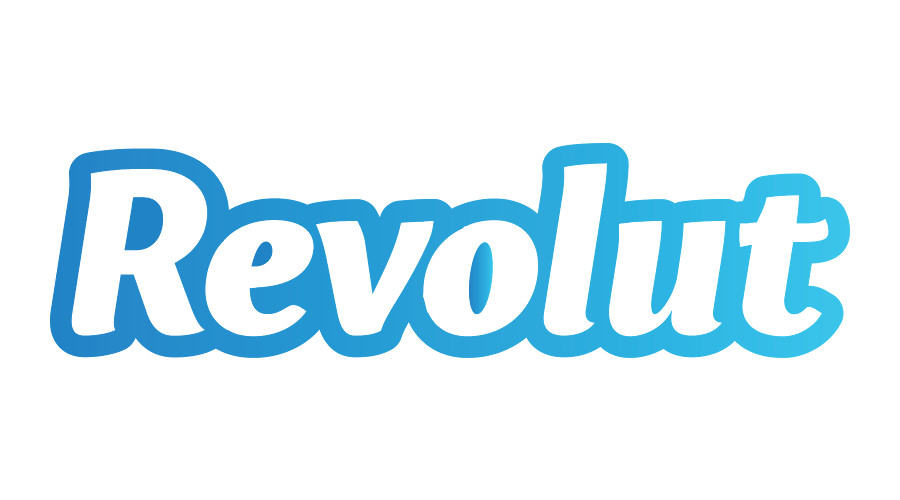 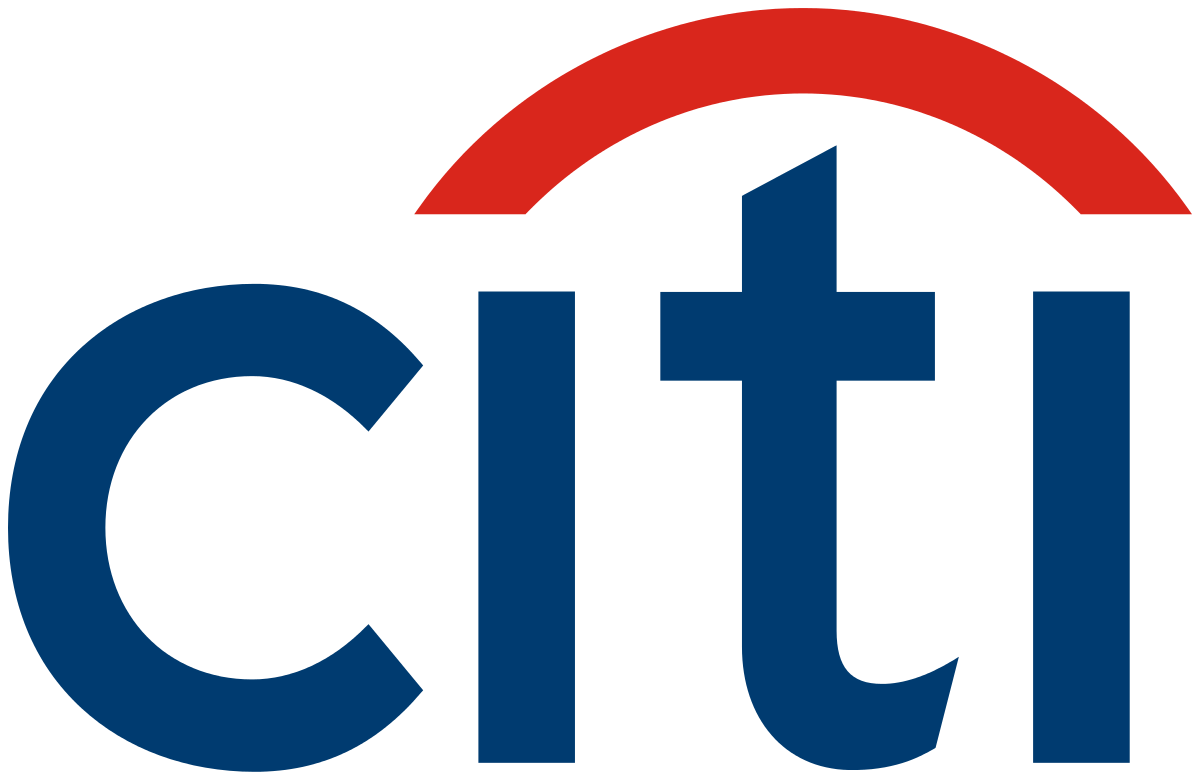 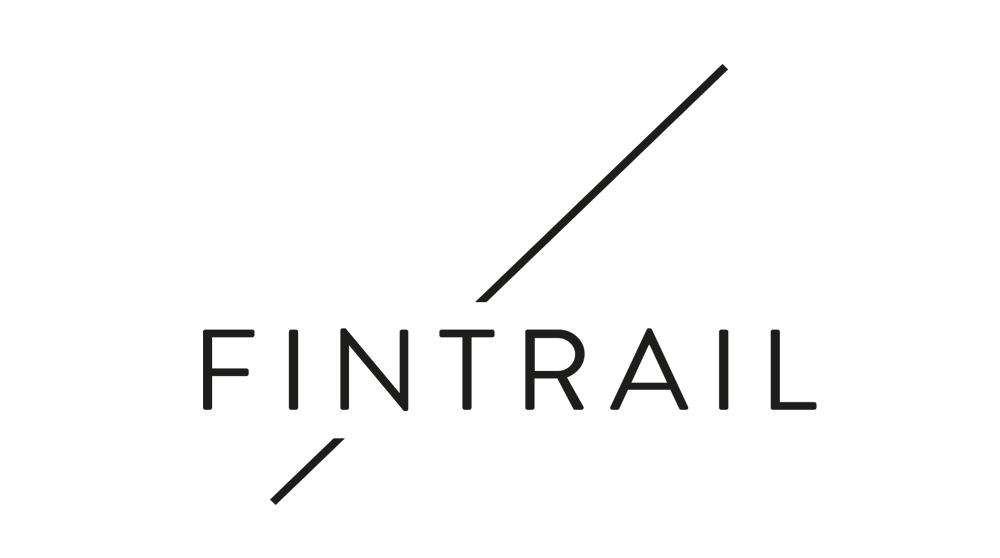