​Measuring the effectiveness of your financial crime controls

Natasha Vernier talks about the need for compliance teams to accurately measure outcomes, ahead of her appearance at FinCrime World Forum‍

Do you really know how effective you are at preventing financial crime? How do you know? are you accurately measuring effectiveness?

These key questions are the subject of a panel succession at FinCrime World Forum later this month.

They are also the drivers behind Natasha Vernier’s co-founding of brand new start-up Cable Tech. “Our mission is to reduce the amount of financial crime in the world. That’s why we founded it to try and achieve that mission,” she says.

“And the first thing that we’re doing is automating how banks and financial institutions understand the effectiveness of their financial crime controls.”

Vernier, who previously spent more than four years as head of Financial Crime at challenger bank Monzo, is clear on the problem as she sees it.

“We know that banks and financial institutions are ineffective at stopping financial crime, because there’s $4 trillion laundered every year, and globally we catch less than 1% of it.

“Our hypothesis is that banks and financial institutions are ineffective at stopping financial crime, because they don’t know how effective they are…and if you don’t know how good you are at something it’s basically impossible to get better at it.”

So why is this?

Vernier says currently the way most banks try to understand effectiveness of their controls is to take extrapolations from a small “dip sample” of data from their customer database.

“If you have four or five million customers you might only be able to test 100 or 200 of those customers to understand if your financial crime controls actually working” she says.

“So you really are looking for the needle in the haystack. You are hoping that the issues that you want to spot it are in that dataset.”

Not only is this not working particularly well, it also eats up resources and could ultimately make banks uncompetitive in the future, says Vernier.

If you don’t know how good you are at something it’s basically impossible to get better at it.”

“Banks, especially the large banks, have got very, very large teams of people doing this manual testing and we are going to hit a point very soon where those banks have to reduce costs in new spaces or won’t be able to continue to grow their product offering and compete with fintechs”, she says.

So Cable Tech will soon be launching a new product to “automate effectiveness understanding, in the same way as we already automate transaction monitoring and sanctions screening”, says Vernier.

But what do we mean by measuring effectiveness and what will Cable Tech’s method consist of?

Vernier outlines three measures of effectiveness.. “Are the things that you thinke are effective actually effective? There is a gap in knowledge there that we want to fill.”

The second measure concerns risk appetite, and whether the bank is working to its planned level of as stated to regulators and customers.

And then, there is perhaps the trickiest measure, which looks at how effective a bank is at actually stopping crime. “We think we can come up with a very good proxy, to enable banks to put a number on that and send them in the right direction.”

So what will the Cable Tech solution offer specifically?

Vernier is cautious about revealing too much at this stage.

However, she says: “We are building an analytics model that will help people understand where they are currently ineffective and pointing them to areas where they can become more effective over time, it is an automated analytics-based system.”

Natasha Vernier will be speaking at Effective Financial Crime Risk Management. How do we evidence what we are doing in AFC is effective? At 1.45pm on 24 March at FinCrime World Forum 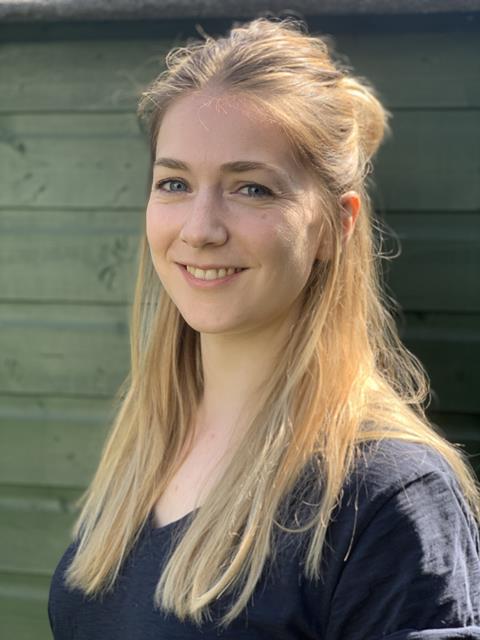