How powerful a weapon is AI in the fight against financial crime?

“I got my first computer in 1984. And my dad being my dad decided that if I wanted to play games on it, I had to code them myself. Which, which I hate to do at the time, but was a wonderful learning mechanism,” she reminisces.

Bastiman has come a long way since then, completing a PhD in computational neuroscience and building a career as a thought leader in the world of Artificial Intelligence (AI), shaping technical strategy for a raft of software, IT and marketing companies.

Currently she is Head of Analytics at Napier AI, a company that provides Anti-Money Laundering compliance software that uses various AI features.

Next week, Bastiman will be speaking at FinCrime World Form in a session entitled “Is AI the ultimate weapon against financial crime?”

It’s a big question but before we get on to that, what do we mean exactly by AI?

Bastiman says even in the academic world, people mean different things by their usage of the term, which creates confusion.

She says: “As a broad definition, my preference is to go back to the original definition from the 50s, which is that artificial intelligence is an artificial system that can act in a way that appears intelligent from the inputs that it was given.”

“Within that, you have machine learning, which is where you the system can learn from the inputs itself, but it’s been guided by algorithms that humans have created. And then you have lots of other little subsections, and you have deep learning as part of that. And each of these, as they get more abstract, the machine or the algorithm is making more of the learning decisions itself. So, the human becomes more abstracted from the process.”

She says there is then a tiny little “speck” within this spectrum that is the “mystical” human-level artificial general intelligence, that we are a long way from seeing. But nevertheless, this is the type of AI people think of, to Bastiman’s annoyance.

“The non-tech media tend to conflate AI with lots of Terminator-style imagery, so it gives the general public the wrong impression as to what it is”, she says.

Having got the definitions out of the way we move on to talk about the benefits of AI for AML.

“One of the things that AI does really well is that it’s very good at spotting patterns and anomalies in large amounts of data.

“If you ask a human to concentrate on any task for extended period of time, they tend to get data blind and miss things, “she says,

She says our brains are designed to spot type of patterns that might be interesting to us, but they are not necessarily the type of patterns we need to look for. She gives the example of when we see the same kind of car over and over around a town, because we are looking out for it.

“Having something that’s a little bit more abstracted, that can look across millions and millions of data points very, very quickly, and find what’s correlated, what’s unusual, and then report that back is exceptionally useful,” she says.

“The non-tech media tend to conflate AI with lots of Terminator-style imagery, so it gives the general public the wrong impression”

She says AI systems are good at spotting anomalies, especially where the fact that data hasn’t changed is actually the anomaly.

“So, if you have, for example, a whole host of customers with fairly regular trading patterns, and then all of a sudden, maybe due to some big global event, they all kind of dropped together, except for one,” she says.

“A standard system would spot the anomaly of them all dropping together, because that’s different to their previous figures, but an AI system could then look at that and say they’re all doing the same thing. So that anomaly isn’t itself unusual, but what is unusual is the one that hasn’t changed” she says.

She likens the AI systems to having a room full of people working for you, who you can ask to look for different specified things.

“You can use that as a starting point. And then you can let the AI systems learn to try and find things that you hadn’t pre-defined” she says.

Bastiman believes this technology can drastically improve AML across a range of processes such as client activity review, payment screening and transaction monitoring and Napier’s software brings all of this together in a single app to give a “holistic view”.

The real prize is efficiency, suggests Bastiman, and freeing up resources for more urgent or important investigations,

“As regulation increases, and more and more pressure is put on the industry to go through all these checks, you can automate a lot of it using these new rules, and then then AI as an extra layer on top of that.

“So you’ll end up reducing the workload and reducing false positives potentially, so that you can really focus on the things that you potentially need to be reporting more quickly”, she says.

It is not difficult to see some of the benefits to the use of AI, but what regulatory challenges are there that need to be overcome?

One of the biggest is to do with explainability, says Bastiman. By this she means that regulators often require AI use to be transparent, meaning it is clear to see how it calculated that a certain behaviour was suspicious.

“When you have a human analyst doing an investigation they can very clearly say why one transaction is different from another or how the volume was different. Historically one of the challenges with AI, particularly when it is machine learning or deep learning, is that you don’t have that explainability, it gives you a probability ‘’score’”.

To combat this problem, Napier’s reports have started to include accompanying written explanations of why its AI systems thinks specific things are anomalies. “It is almost as if a human analyst has written it for you,” she says.

“Having something…that can look across millions and millions of data points very, very quickly, and find what’s correlated, what’s unusual, and then report that back is exceptionally useful”

Another factor that can prevent moves for further adoption of AI are data silos. After all, AI can only really work efficiently if there is lots of data to access.

A combination of business cultural legacies and data protection fears may be leading companies to retain data silos, but Bastiman says this appears to be starting to change.

Assuming data privacy and organisational obstacles to data gathering can be overcome are their dangers in the application of AI?

Bastiman stresses that the data that goes into the models has to be of sufficient volume and quality. If it isn’t it could take a long time to start to get insights and could lead to things being missed.

Ultimately though, Bastiman says that organisations need to have their AML basics in place first before they can be ready to move to AI.

Janet Bastiman is speaking at “Brave New Worlds - is Artificial Intelligence the ultimate weapon against Financial Crime?” at 8am on March 24 at FinCrime World Forum 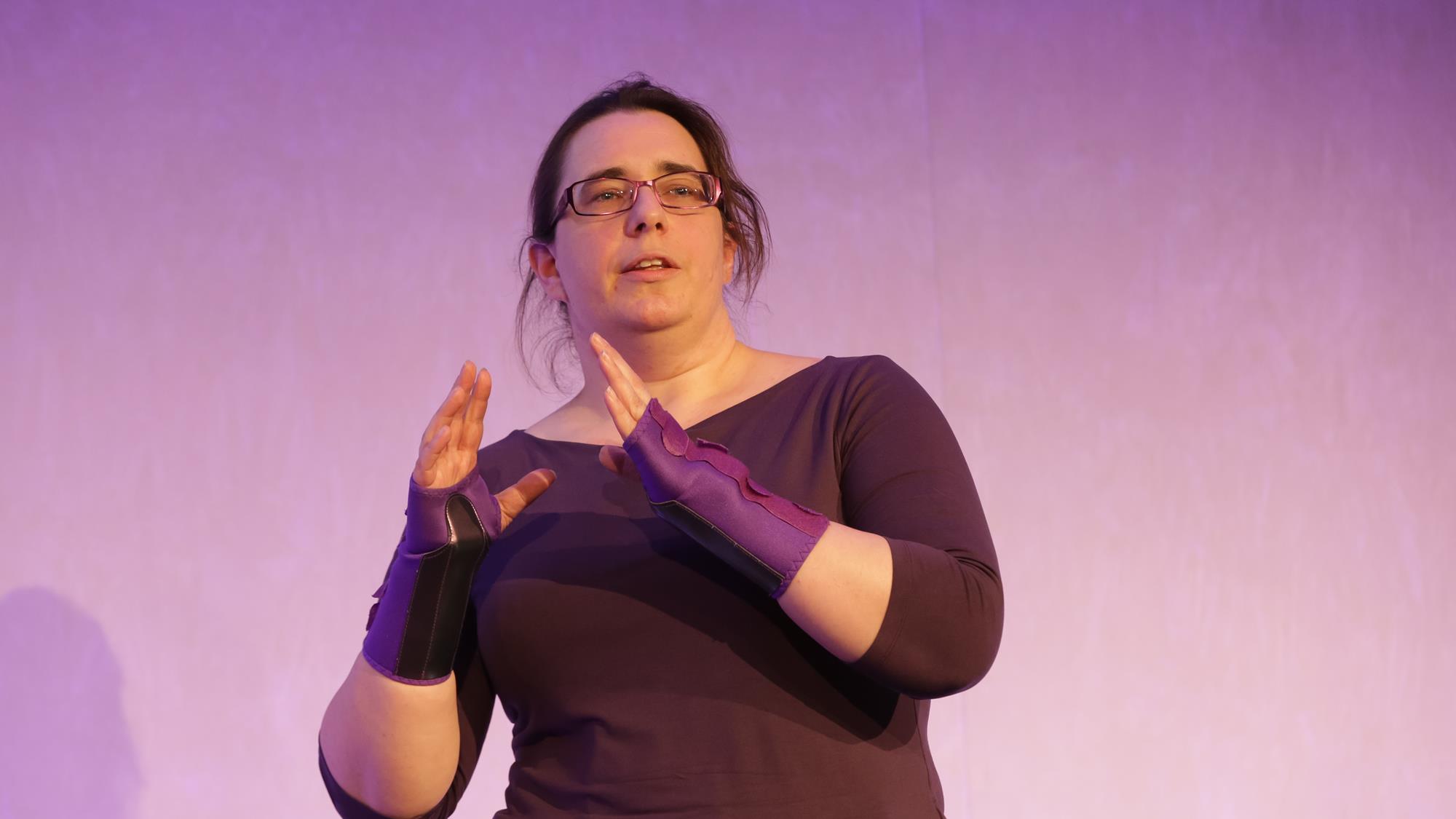