David Lewis will give a keynote speech to FinCrime World Forum this week on the scale and character of the challenge we face in combating illicit finance.

The Executive Security at the Financial Action Task Force (FATF) will reflect on FATF’s successes and failures and talk about why, after 30 years of the taskforce, there has not been a decision blow against financial crime.

Lewis’ speech on Wednesday will come just weeks after he said there is a need for Anti Money Laundering professionals to “stop just ticking boxes”. He said AML needs to be made real, with the links between preventative measures and the impact of crime, to ensure people care.

David Lewis will speak at ‘Everyone Is Doing Badly’: AML After 30 Years - A Conversation with David Lewis, FATF Executive Secretary at 2.30pm on 24 March at FinCrime World Forum 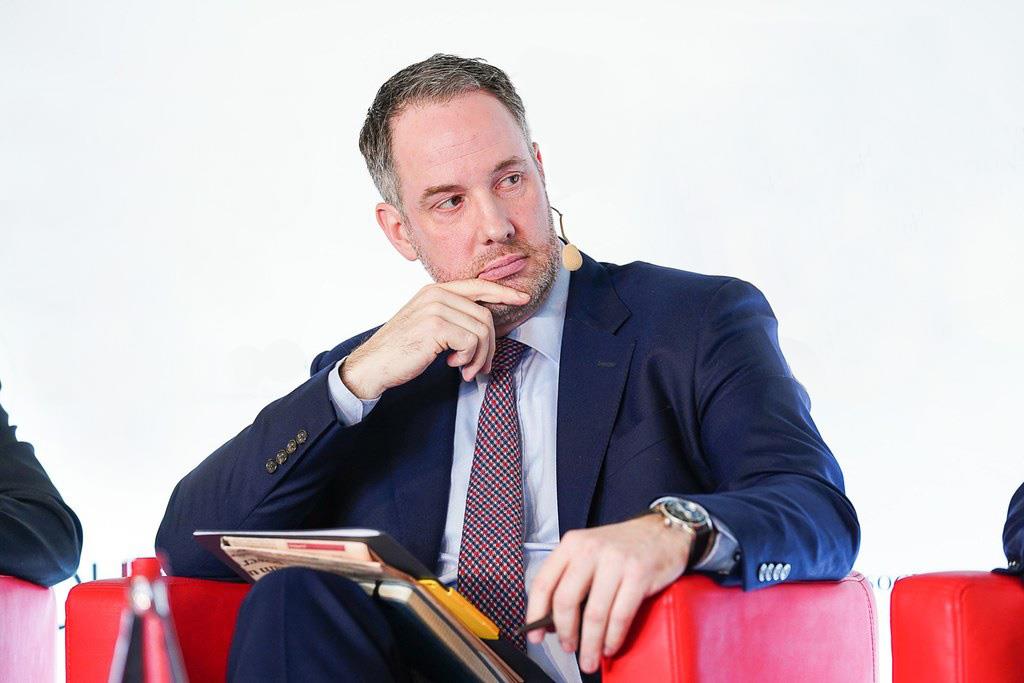