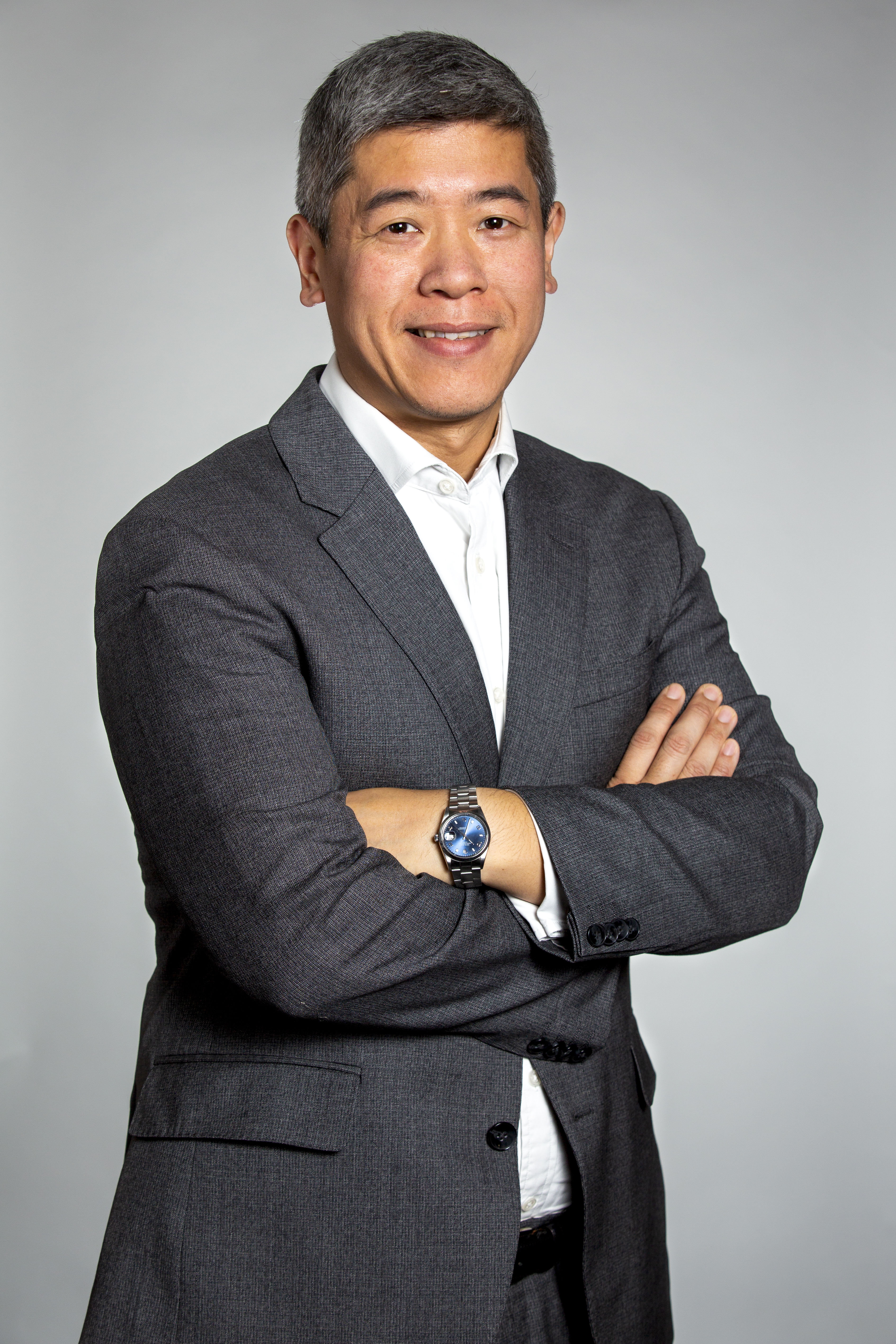 Prior to this, Konrad worked at Asian-based conglomerate Jardine Matheson for 5 years. Based in Shanghai he was responsible for developing external and local government relations.

From 2003-2012 he was a civil servant with the FCO serving in both London and overseas in a variety of roles covering political work, economics, trade policy and public diplomacy.

He is currently undertaking an MSc in Public Policy at the University of Bath and has a strong interest in emerging technologies due to his background in IT and engineering. He is a serving member of DIT’s Creative Industries Trade Advisory Group and member of the Chartered Institute of Public Relations. In 2017, Konrad was made an honorary member of the British Chamber of Commerce Shanghai after serving on its Executive Committee for a 2-year term.