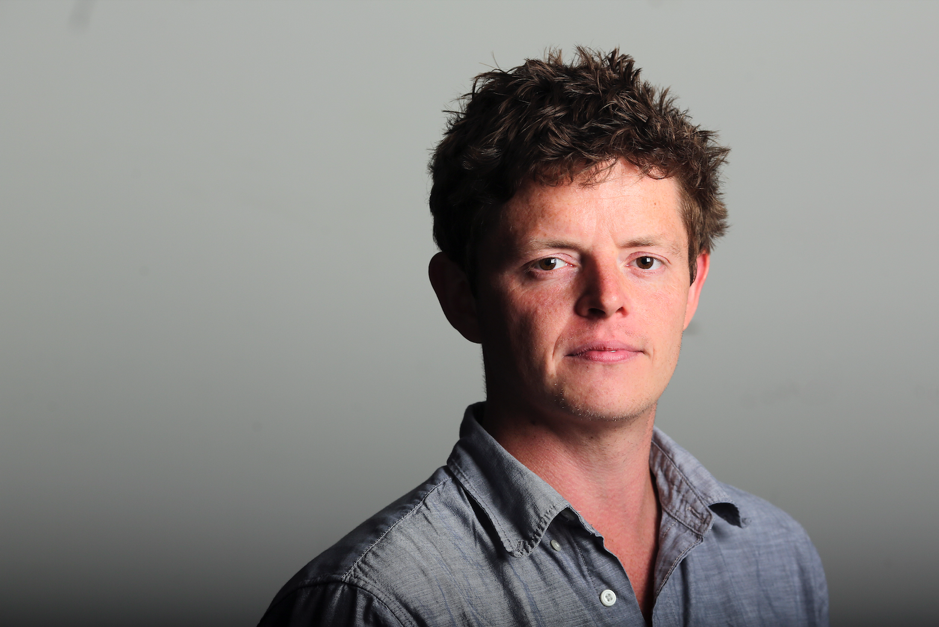 Burgis is an award-winning investigative reporter. Based in London after years as a foreign correspondent in South America and Africa, he is a long-standing member of the Financial Times' investigations team. He has exposed major corruption scandals, covered terrorist attacks, coups and forgotten conflicts, and traced dirty money from the Kremlin to Washington. His journalism has won awards in the US and Asia and twice been shortlisted at the British Press Awards, the British Journalism Awards and the European Press Prize.

Kleptopia: How dirty money is conquering the world, Burgis's second book, was published in September 2020. It exposes the hidden connections that link a massacre on the Kazakh steppe and a stolen election in Zimbabwe to the City of London and, ultimately, the White House. Burgis reveals how the world's kleptocrats--those who rule through corruption--are uniting and threaten to overwhelm democracy.

His first book, The Looting Machine, was published in 2015. It revealed how the exploitation of Africa's vast natural resources condemns the continent to corruption, conflict and poverty. The New York Times called it a 'brave, defiant book'. It won the Overseas Press Club of America's award for the year's best book on international affairs.