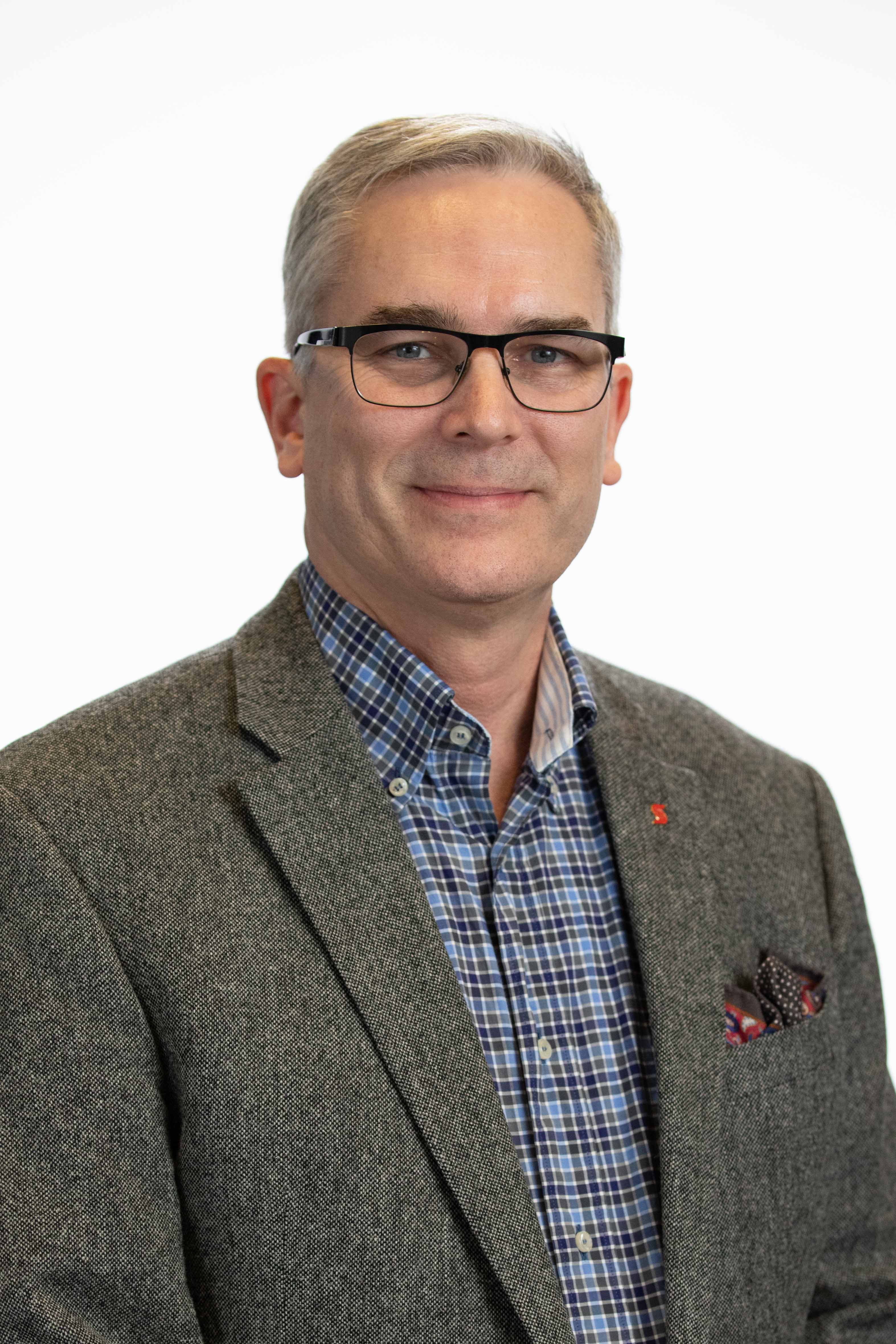 Stuart Davis, Executive Vice President, Financial Crimes Risk Management, and Group Chief Anti-Money Laundering (AML) Officer for Scotiabank, is an experienced global executive with a career spanning 30 years with financial institutions in the US and Canada, including more than 15 years running AML, sanctions and financial crime prevention programs, as well as associated technology.

Mr. Davis is a recognized as an esteemed industry thought leader and a subject matter expert on AML, having spoken at multiple international forums including the United Nations and UNODC, FATF plenaries in Europe and Asia, the Vatican’s Pontifical Academy, and the OECD in Paris.

Through his support of human rights initiatives, Mr. Davis speaks often at UN and UNODC meetings on Scotiabank’s efforts to combat human trafficking and programs to support survivors in Canada. In November 2019, Mr. Davis was invited to an interfaith conference at the Vatican on promoting child dignity where he spoke on how the financial services industry can work collaboratively to fight human trafficking and child exploitation.