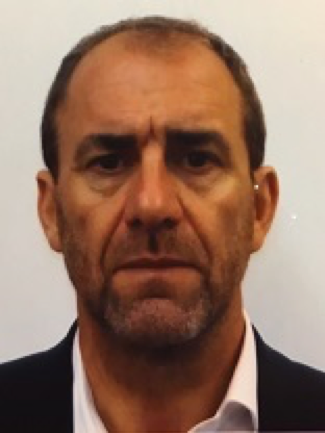 Nick worked in UK law enforcement for over 30 years and led several significant operations with partner agencies around the world into organised crime threats against the UK. He has significant experience in leading complex multi-national investigations and working with public and private bodies to develop effective strategies to reduce and tackle the harm caused by organised crime activity - in particular building effective public-private partnerships and taskforce models.

In 2008, Nick was posted to the British Embassy, Washington DC. As well as leading the UK’s strategic engagement on organised crime with the US government, Nick led an extensive team of embedded UK liaison officers across the US and the Caribbean, tackling organised crime groups operating at a global level.

In March 2013, Nick was awarded the National Intelligence Medallion by the US Government, and in 2014 was awarded an OBE for “services to international law and order” by Her Majesty the Queen.

Nick joined Standard Chartered in 2016. He is an adviser to the RUSI “Future of Financial Information Sharing” Programme, a member of the UK Finance Information and Intelligence Committee, represents industry on a number of UK Economic Crime reform programmes and is a board member of the Global Initiative Against Transnational Organised Crime.

Above the Law? The challenge of bringing financial criminals to justice (1:10PM BST | 2:10PM CEST)