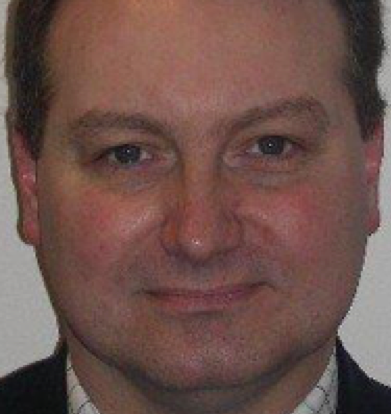 Gary Cathcart was appointed as Head of Financial Investigation for the National Crime Agency in September 2019.  He leads the Complex Financial Crime Teams which conducts high end economic crime investigations for the NCA tackling domestic and globally active OCGs. The CFCT works closely with both civil and criminal asset denial teams and the International Corruption Unit. Close liaison also exists with the National Economic Crime Centre and UK Financial Intelligence Unit. Along with other Law Enforcement agency/teams and private sector third parties it collectively engages in the financial disruption of OCGs operating at the high end of harm and risk.

Gary is the disclosure lead for the agency and sits on the FELEG Money Laundering Working Group. As well as overseeing his own units investigations Gary is a PIP 4 Investigator and supports a numbers of Senior Investigating Officers with their operations.

Gary has over 34 years’ experience of working in law enforcement and began his career as a police constable in Derbyshire Constabulary in 1987.  He worked through the ranks predominantly in Detective roles and was head of operations for the East Midlands Special Operations Unit prior to joining the NCA. This unit ran numerous covert operations targeting drug supply, firearms, human trafficking and money laundering.

Above the Law? The challenge of bringing financial criminals to justice (1:10PM BST | 2:10PM CEST)