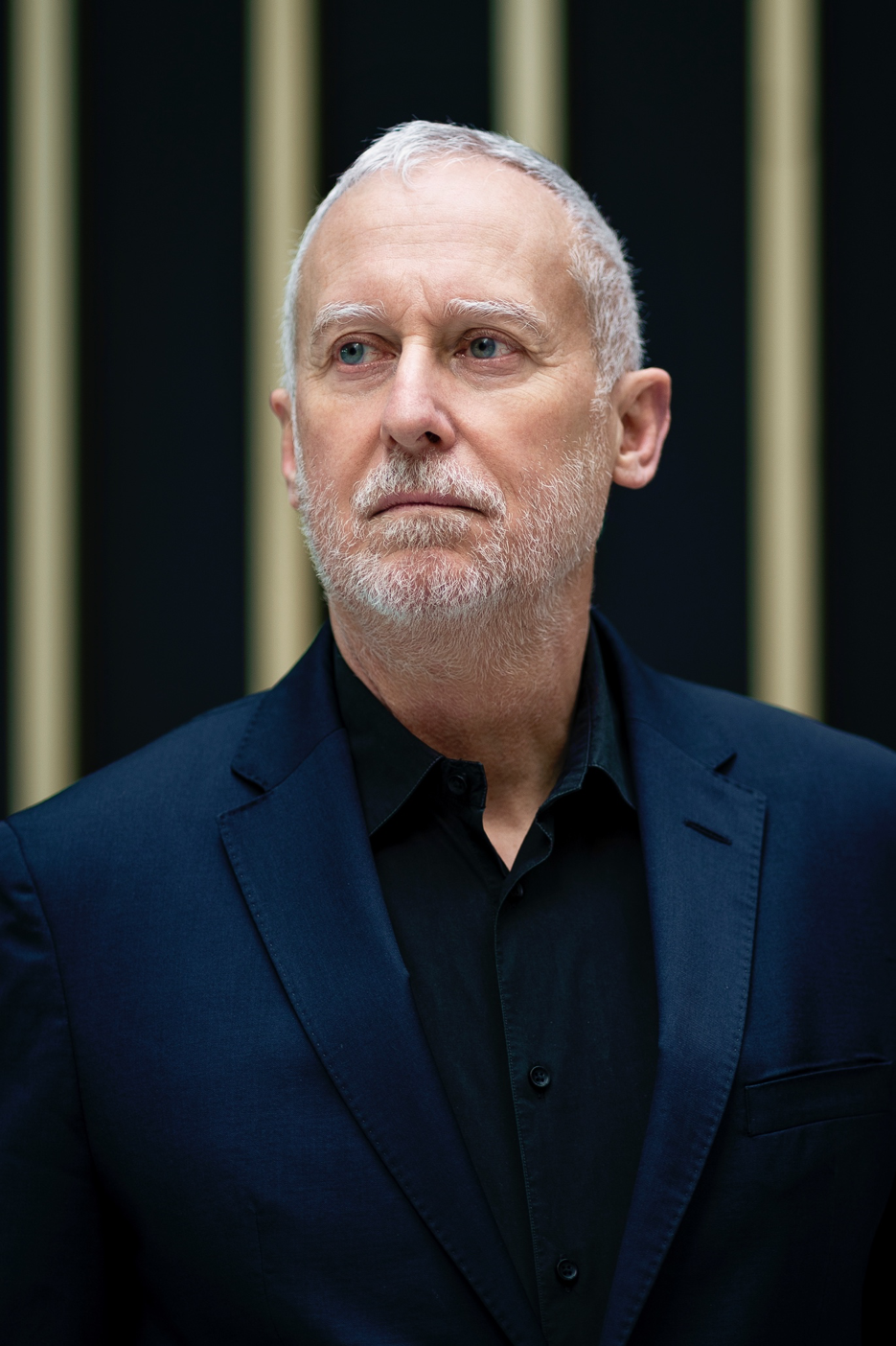 Daniel Thelesklaf is a lawyer by profession with nearly 30 years of experience in financial regulation (Anti-Money Laundering and Anti-Corruption). After a career in the private sector (banking and insurance). he worked as consultant in various capacity building projects and technical assistance missions in the Caribbean, Eastern Europe, and Central Asia. In 2005, he joined the OECD Anti-Corruption Network which he chaired for 10 years. From 2008-2011, he worked as Executive Director of the Basel Institute on Governance and supervised the activities of the International Centre for Asset Recovery. From 2012 – 2019, he was the Director of the Liechtenstein Financial Intelligence Unit (FIU), and served two terms as Chairman of Moneyval, the European Anti-Money Laundering monitoring body. He was a member of the Financial Sector Commission on Human Trafficking and Modern Slavery, hosted by UNU-CPR. In 2019, he became the Director of the Swiss FIU and was appointed Co-Chair of the FATF Risk, Trends and Methods Working Group. Sine April 1, 2021, he is the Director of Finance Against Slavery and Trafficking at the United Nationals University’s Centre for Policy Research.