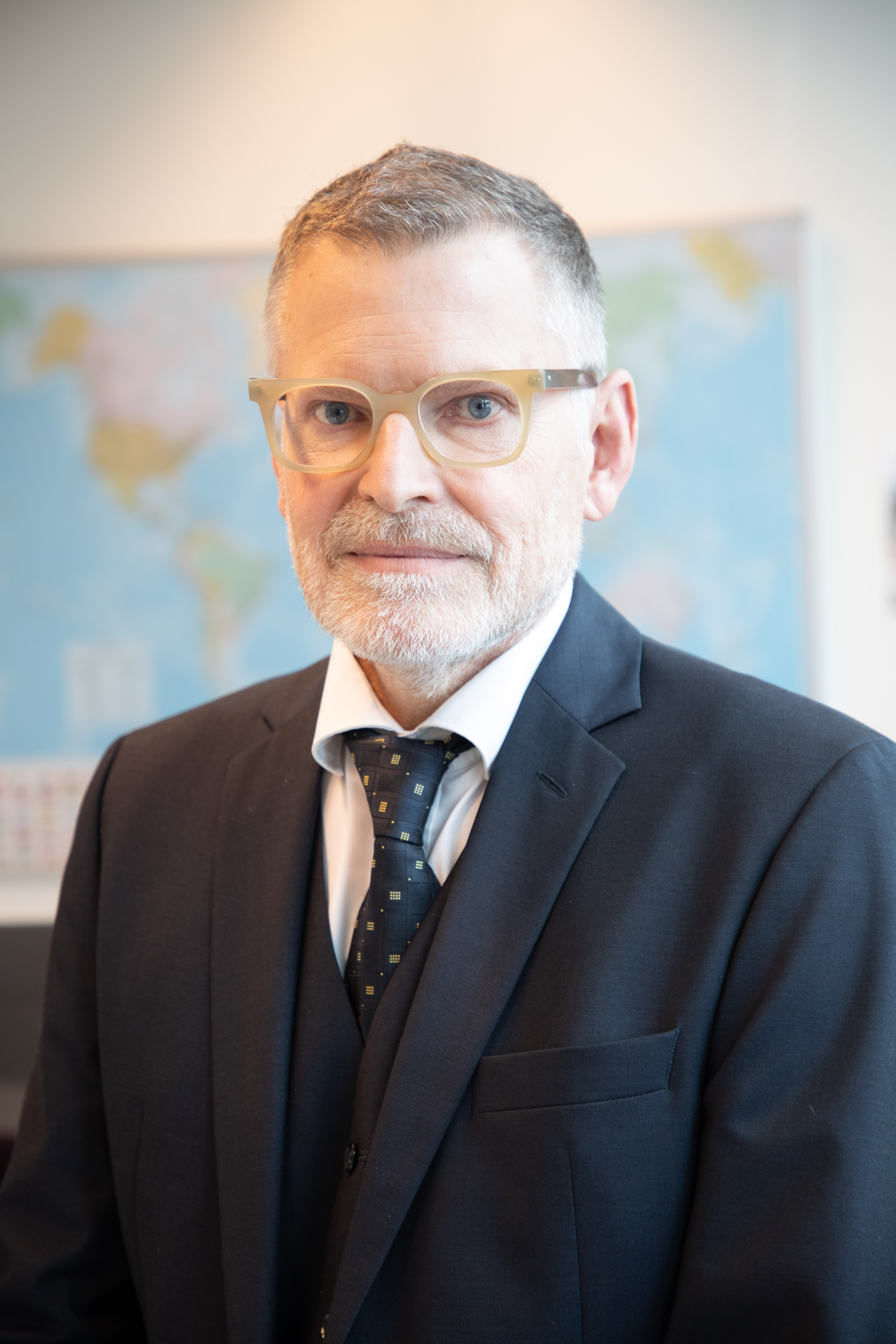 Mr Burkhard Mühl joined Europol in December 2020, as Head of the European Economic and Financial Crime Centre (EFECC), which aims to enhance operational and strategic support provided to the EU Member States and EU bodies in the area of financial and economic crime.

Before joining Europol, Mr Mühl worked as Head of Unit in the EU Policy and Coordination Unit at the Austrian Ministry of the Interior. He has a Master of Arts degree in financial investigations and financial crime from Teesside University in the UK and has graduated from the Austrian Police School and Academy.

He has more than 35 years of experience working for various Austrian law enforcement authorities and for Europol (2006–2016), with a specialisation in financial investigations and organised crime. He has acquired experience in different managerial and operational tasks in this area.