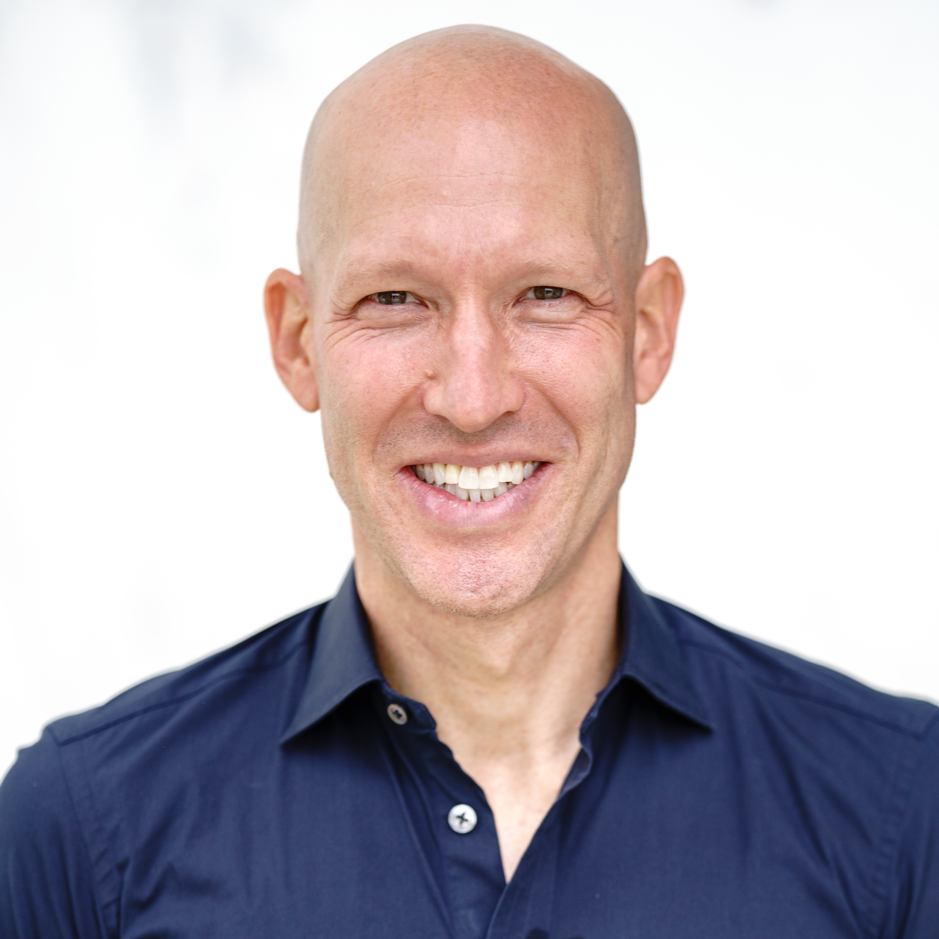 Ari Redbord is the Head of Legal and Government Affairs at TRM Labs, the blockchain intelligence company. TRM provides next generation blockchain analytics software to governments, financial institutions and cryptocurrency businesses. Prior to joining TRM, Ari was the Senior Advisor to the Deputy Secretary and the Undersecretary for Terrorism and Financial Intelligence at the United States Treasury. In that position, Ari worked with teams from the Office of Foreign Assets Control (OFAC), the Financial Crimes Enforcement Network (FinCEN), and other Treasury components to use sanctions and other regulatory tools effectively to safeguard the financial system from illicit use by terrorist financiers, weapons of mass destruction proliferators, drug kingpins, and other rogue actors, including Iran, Syria, North Korea and Venezuela. In addition, Ari worked closely with regulators, the Hill and the interagency on issues related to the Bank Secrecy Act, cryptocurrency, and anti-money laundering strategies. Prior to the Treasury, Ari served as an Assistant United States Attorney for the District of Columbia for eleven years where he investigated and prosecuted terrorism, espionage, threat finance, cryptocurrency, export control, child exploitation and human trafficking cases.